Join the Green Revolution in Steyning

In the days leading up to the Festival we invite some guest bloggers to offer their own insights. Today, Geoff Barnard 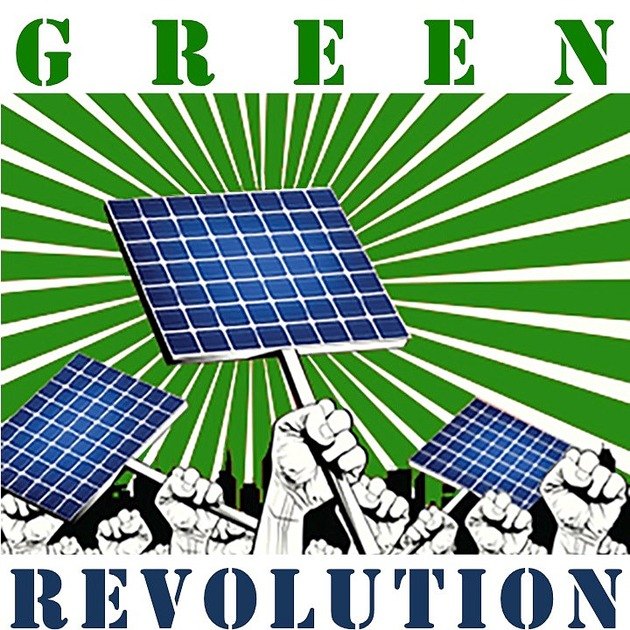 With ‘Revolution’ being the central theme of the 2018 Steyning Festival, what could be more timely than an inspiring and hard-hitting talk by one the UK’s leading green revolutionaries, Jeremy Leggett.


Jeremy Leggett is a social entrepreneur, futurist, and solar pioneer. He founded Solarcentury, the UK’s largest solar company, and SolarAid, a charity that promotes solar lighting solutions in Africa and is part-funded by profits from the company. Winner of numerous awards, he has been described in the Observer as “Britain’s most respected green energy boss."  He is the author of several influential books on the climate and energy, the most recent of which is “The Winning of The Carbon War”, an account of what he sees as the “turnaround years” in the dawn of the global energy transition. His inspiring vision is of a renaissance in civilisation aided or even triggered by renewable energy and its intrinsic social benefits.


The talk is entitled “Green Revolution: Winning the Carbon War” and is based on the book.  Leggett will be offering a first-hand account of the political battles being fought on the front lines of climate and clean energy policy, both in the run up to the historic Paris climate accord in Paris, and since.  What difference has the US decision to pull out of Paris made?  Can we trump Trump, and is the tide turning yet against 'big energy'?  Leggett’s argument is that “yes it is”, and that humanity might just win the 'Carbon War'.


The talk starts at 8pm on Tuesday 29th May in the Festival Big Top tent, on Cuthman’s Field.  Tickets cost £10 for adults (£6 for under 18s) and are available on the door, or can be purchased in advance from the Festival Booking office, or online at http://bit.ly/carbonwar.


The event is organised by Greening Steyning, a group of local volunteers and green enthusiasts set up in 2010.  To find out more about their work, and how to join them, visit www.1010steyning.org