A reflection on the engaging talk given last night by former Foreign Secretary, Sir Malcolm Rifkind 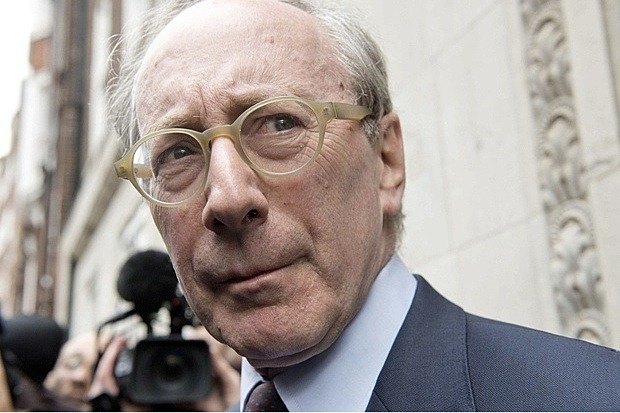 In the elegant surroundings of Wiston House, Sir Malcolm Rifkind engaged his audience with his Wilton Park Lecture.  Without a note in sight he gave an in-depth analysis of world politics as it is now with its roots in the past and as he sees it in the future.


He made the point that as someone who is no longer a Government minister he had no need to be careful or diplomatic, although he was both, which is a mark of the man.


The tone was set early as he told us that as Henry VIII said to each of his wives, ‘There’s no need to worry, I won’t keep you long.’


He was by turns skilful and deft as he guided us through the turning points of history in the 20th century, and his fierce intelligence illuminated clearly even the murkiest corners of world politics.  His analysis was brilliant and engaging.


This is not an attempt to record what he said but more a reflection on the way he said it.  With humour, charm and insight he pointed out, for instance, that the economy of Russia has not developed in the past 20 years since Putin came to power and that the economy of the Netherlands is greater.


He had words to say about Donald Trump, but then so has everyone!  He didn’t dismiss him out of hand but he did point out the shortcomings and pitfalls of his mercurial populism.  He quoted Churchill who said that America usually got the right answer in the end having tried all the other answers first.


He spoke of China as the emerging super-power and the influence of Britain in the world.  He was as good as his word and kept precisely to the 35 minutes he had set himself.  And then he fielded any and every question which came his way.


His answers were laced with humour.  A Palestinian and a Jew went to God to ask whether there would ever be peace between them.  ‘Yes,’ God replied, ‘but not in my time.’


The canvas on which he painted was vast but his brushstrokes precise and effective.  The audience was warm and appreciative and we realised we had been in the presence of a man who is equally warm but immensely experienced and gifted in the political realm.  Oh, that it had been recorded!


As he was preparing to leave I couldn’t resist asking him what he would say to the present Foreign Secretary.  It was only later that I realised he had neatly side-stepped the question.  Instead he quoted Macmillan, who had himself briefly been Foreign Secretary, who said that Foreign Secretaries were either dull or dangerous.


He then gave generous compliments to Boris whilst at the same time pointing out that a former journalist can never resist a headline.  And he ended, with that familiar twinkle in his eye, by saying, ‘Going back to what Macmillan said, Boris certainly isn’t dull.’